In addition to performing, Lori King partners with other talented artists to put on bluegrass events and concerts throughout the Midwest.

Work with Lori to bring your act to the Midwest! 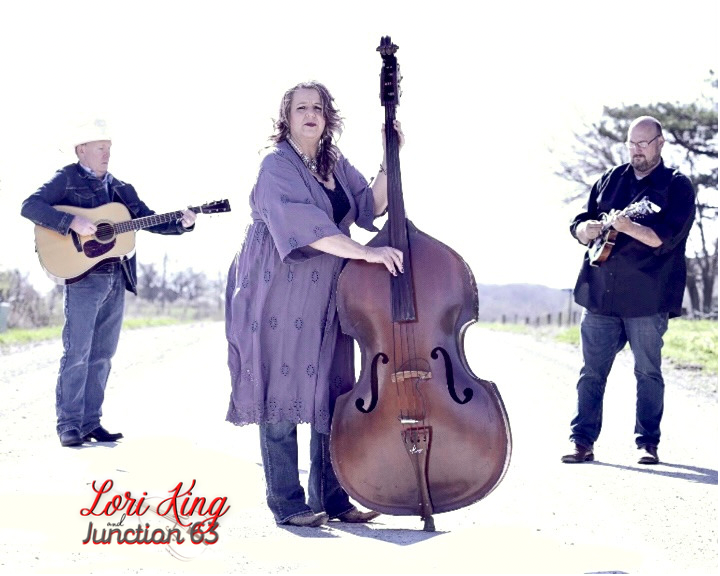 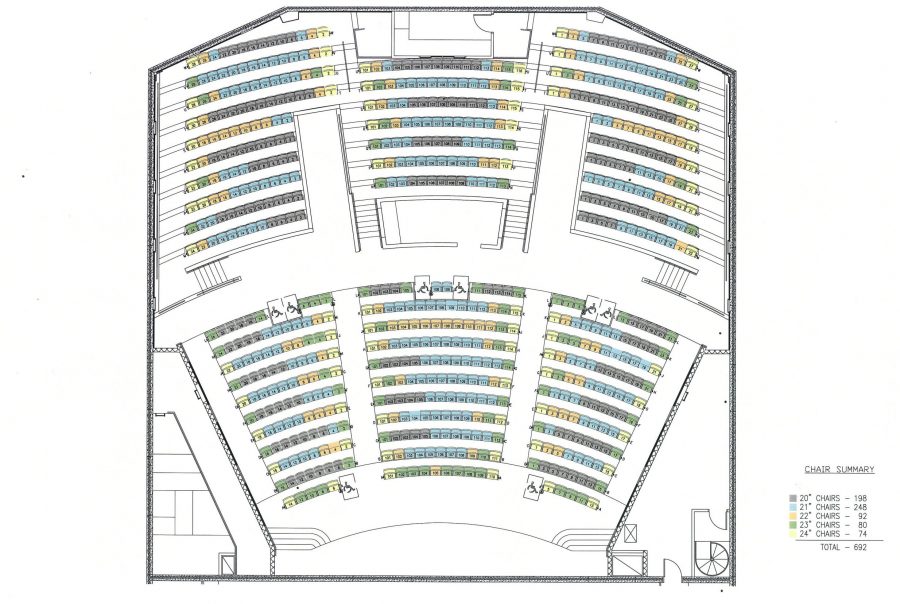 Coming to the Knoxville Performing Arts Center in Knoxville, Iowa on October 7, 2022 as part of our concert series is Jimmy Fortune with special guests Lori King & Junction 63 as the opening act.

Doors open at 6pm. Tickets can be purchased at the door if available.

Jimmy Fortune toured, sang and performed with the legendary Statler Brothers for 21 years. He joined them first as a temporary replacement for Lew DeWitt, after DeWitt heard him singing at a ski resort and recommended him.  Following an audition in Nashville, Jimmy was contacted by The Statler Brothers and performed his first show with them on January 28, 1982, in Savannah, Georgia.  Due to the debilitating effects of Crohn’s Disease, Lew was unable to return to the stage with the Statlers, and Jimmy was hired as a permanent replacement in August of 1982.

All tickets are non refundable and online ticket orders include a convenience fee.

We are excited to be hosting the Thanksgiving Weekend Festival in Cedar Falls at the Hilton Garden Inn. You can order tickets in advance or purchase at the door. All tickets are nonrefundable and online ticket orders include a convenience fee.

Now celebrating its 20th year, the Iowa Theatre show held in Bloomfield, IA has been a staple of the community! This event showcases the local talent of JLK Music students and the hometown group of Lori King & Junction 63. Also performing will be local favorites the Bluegrass Blondies from Ottumwa!

Support provided by the Iowa Arts Council, a division of the Iowa Department of Cultural Affairs, and the National Endowment for the Arts.

Fun times for all to be had at the Bluegrass and Old Time Country Music Festival.  Held at the Drakesville City Park this event is open to all musicians of all skill levels.  Bands sign up for open stage times.

*Camping is first come first serve. No Reservations. $15 per night.

*No admission fees but donations will be accepted.